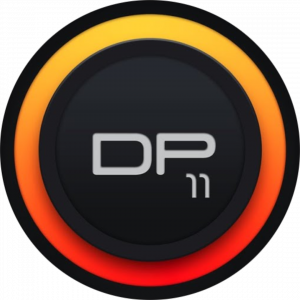 Digital Performer (DP) is made by MOTU (Mark of the Unicorn) and has been a player in the DAW world for a long time. It was originally called Performer when it functioned just as a MIDI sequencer in the 80s for many of those great film scores that we all love. MOTU added Digital to the name when they added digital audio recording to the program. DP used to be a Mac only DAW, but recently added a Windows version to the excitement of many users. DP incorporates a digital audio processor, MIDI sequencer, virtual instrument, and music notation editor. It has always been on the forefront of new features and functionality of DAWs, being one of the first to add features like pitch correction and convolution reverb. DP has always been a composer’s program making it a favorite of film and media composers. This is because of its great MIDI sequencer and integrated notation editor. It is also very customizable to the user’s production style with a fully configurable mixer and programmable key chains. 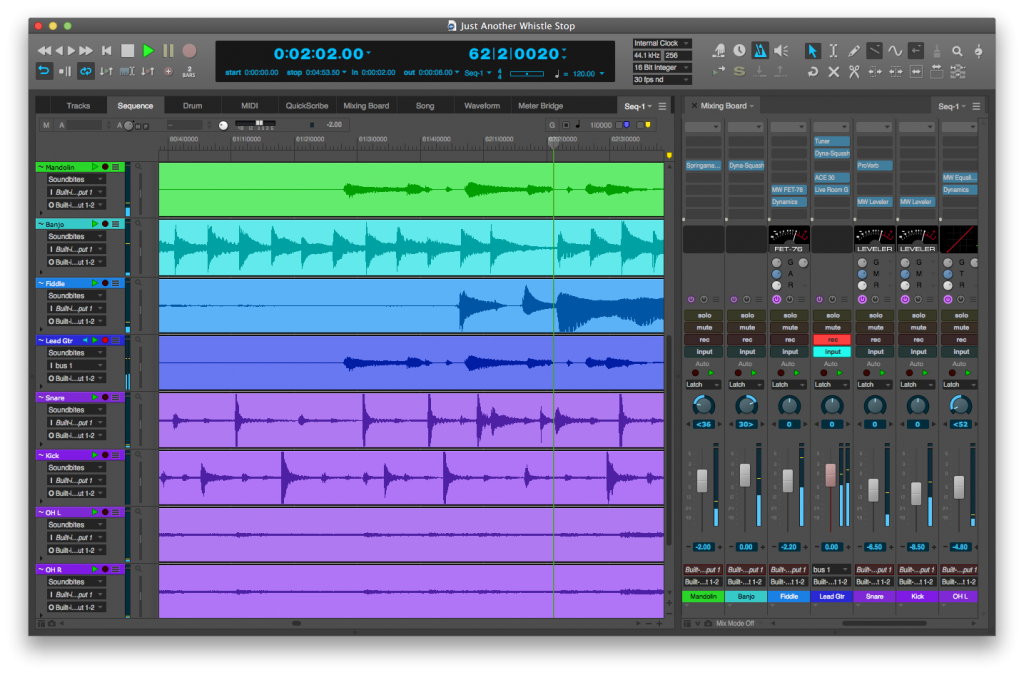 DP is very well rounded though with audio editing features that rival the ease of Pro Tools. It has had a drop in popularity over the past few years, but the recent move to having a Windows version seams to be turning things around. It is really stable with great features and rock solid performance.