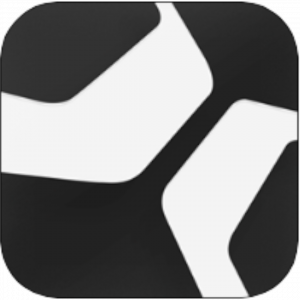 Presonus Studio One is a DAW based around the concept of a one window streamlined workflow with as much drag and drop functionality as imaginable, features that are only found in DAWs that are twice the price, and an unconquerable drive for the highest fidelity possible. Presonus has been a successful audio hardware manufacturer for many years, providing audio interfaces, monitor controllers, and preamps at all price points. 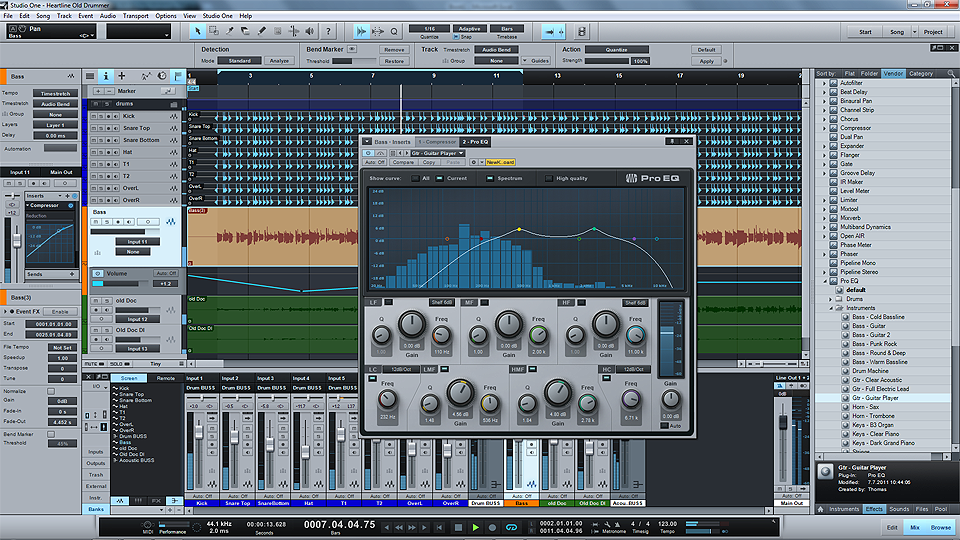 After years of bundling other people’s software with their products they wrangled some former Cubase, Nuendo, and VST developers to help them build a new DAW that they provide for their hardware customers. The result as been a great success. Hardware users receive a free trimmed down version that works great and happily upgrade to the full version. Studio One has been constantly gaining users and admirers, positioning itself to give the ‘Big Five’ DAWs a run for their money in the coming years.

Previous articleSynapse Audio Orion
Next articleStarting a Studio? – “If you build it, they will come” or really “If they come, you can build it!”