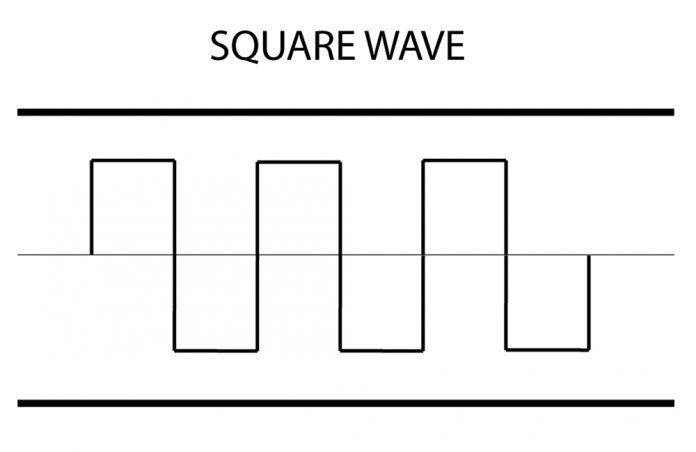 The square wave has only odd harmonics. 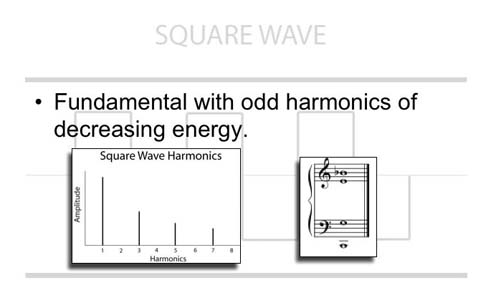