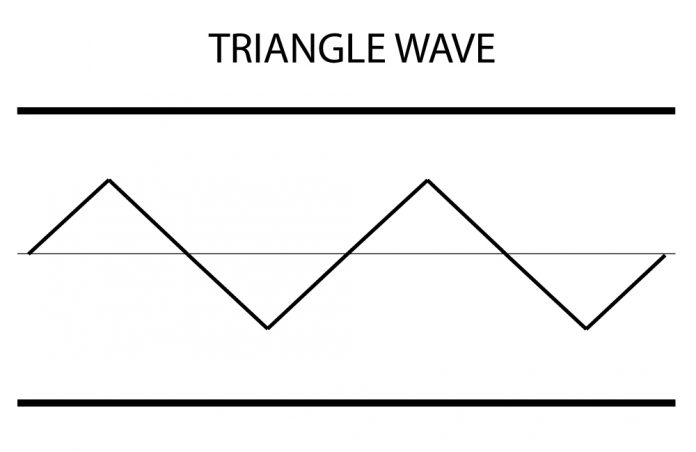 The triangle wave has only odd harmonics like the square wave, but their amplitude is far weaker in comparison to the fundamental. 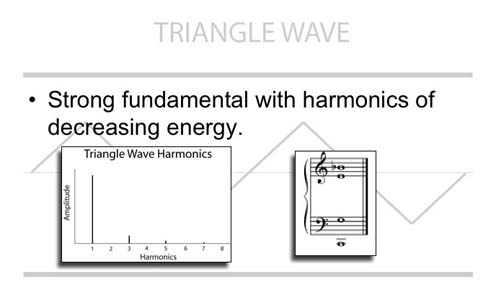 The third harmonic is only 1/9 of the amplitude of the fundamental and progresses in a similar manner from there. The triangle wave sounds more similar to a sine wave, because of its soft harmonic content, but it still shares some characteristics of the square wave having only odd harmonics. Listen here to see what it sounds like.

theDAWstudio - May 8, 2016
0
This acoustic device serves two purposes, a diffuser and absorber. Its convex curve accomplishes some diffusion while some acoustic information passes through the holes...