What Really Is A Mixtape?

What is a mixtape? Is it a group of songs given away for free? Is it a gathering of songs from multiple artists? Is it all of the above? Or is it none of the above? The term mixtape has become so generic in some circles that it either means too many things or nothing at all (since we don’t really even use ‘tapes’ anymore). Are you having a ‘mixtape’ for dinner? I’m gonna drive my ‘mixtape’ to work today. Huh? 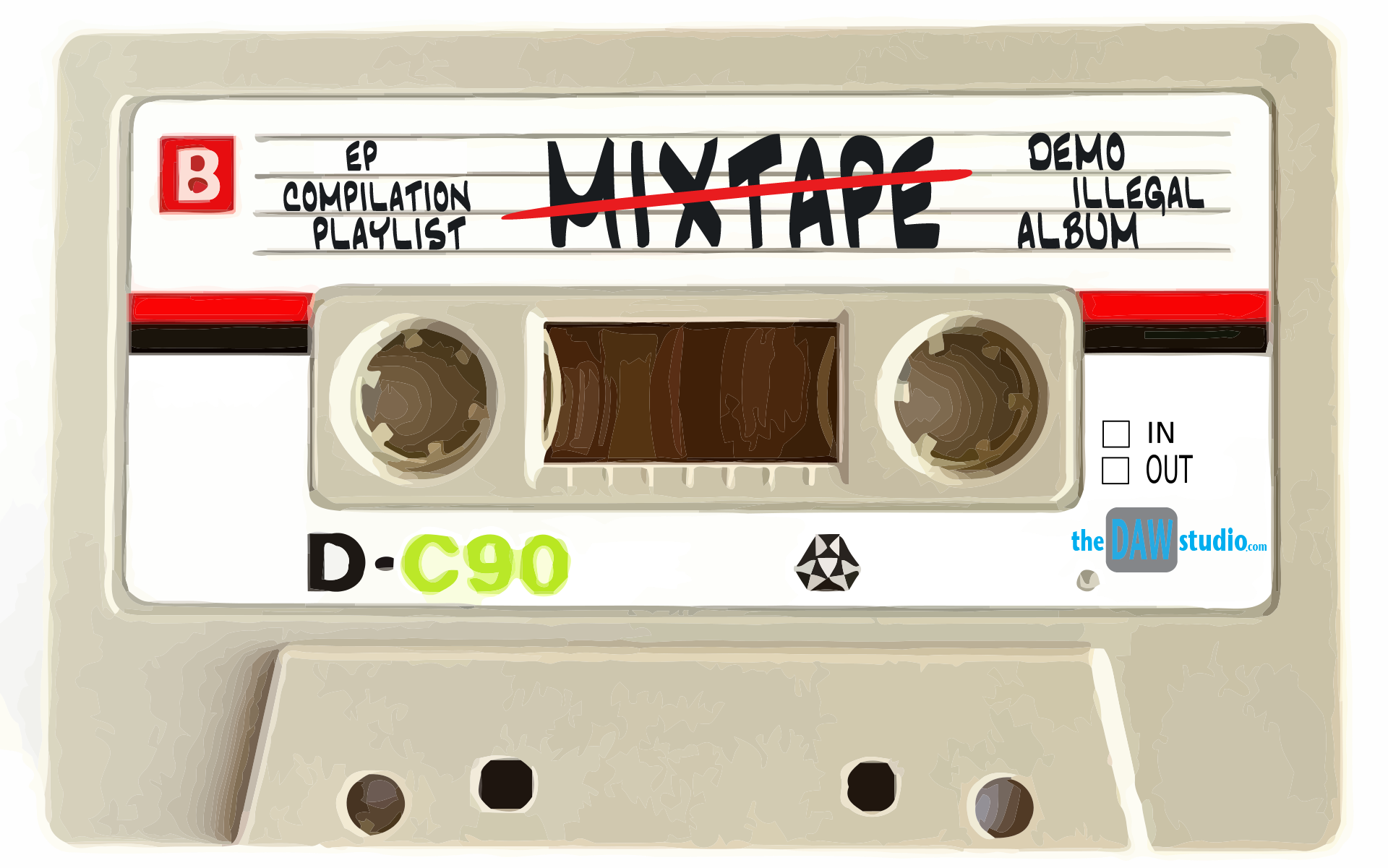 Origins
The term mixtape is understandably confusing because even its history is confusing. It has at least two origins. The first origin began in the 60s and 70s as bootleggers created compilations on 8 tracks and later cassettes. These compilations included ‘best of’, ‘greatest hits’, and songs of 1975, etc. This practice later evolved into a personal practice of creating mixtapes for friends, such as a ‘driving’ mixtape with lots of upbeat get up and go songs, or a ‘romantic’ mixtape for that special someone. This was made possible with the advent of recordable cassette tapes, so any average consumer could dub (record) songs from their music collection (vinyl, cassette, CD, or even radio) onto a cassette tape with a consumer stereo system. The second origin began in the 70s when DJs in the new evolving hip hop genre would create mixtapes of their live performances as well as recordings demonstrating their beat matching, looping, and scratching skills. Once again they often used cassette ‘tapes’ to record these ‘mixes’, hence the term ‘mixtape’. With the evolution of the genre, MCs began to rap over the DJ sets or mixtapes, and then recorded and distributed the results.

Definitions – What Each Type of Mixtape is REALLY Called

Album – Group of 10-20 fully recorded and produced songs.
Many people say that in order for a release to be called an album, it has to be released from an official record label. This is a definite example of cutting your feet out from under yourself. Anybody can go into a studio, record 10-20 songs, slap a label on it and call it an album. Independent or self-produced artists and bands do it everyday and so can you. Don’t let anyone tell you that your product is not professional or official by saying that you can’t call it an album.

Compilation – Group of songs from multiple artists/bands released on a single CD or digital download.
Compilations usually refer to a CD or Vinyl record release, while the term ‘Playlist’ has come to describe a digital list of songs on a website, MP3 player, or computer program. Whether a compilation or playlist, the goal is usually to introduce new artists or songs mingled with familiar ones, or to create a listening experience beyond what can be accomplished with just a single band or artist. 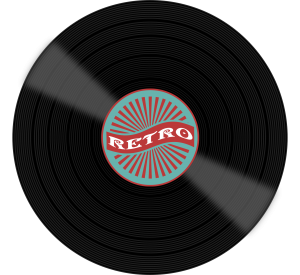 In the history of Vinyl Records there were singles (only long enough for one song on each side), EPs or Extended Play (long enough for 3-5 songs total), and LPs or Long Play (the longest vinyl record format containing 10-20 songs and defining the popular album length). Nowadays artists and bands will release an EP (3-5 songs) usually because they don’t quite have enough songs ready for a full album, but want to get their music out there.

Illegal – Group of songs from multiple artists/bands released on a CD and given away for free.
Many people often justify that if they give a song away for free and don’t make any money from it, then it doesn’t hurt anyone or isn’t illegal. The problem is that first you are taking that potential sale away from the actual owner (now ‘Bob the listener’ has the song so he doesn’t need to buy it anymore), second you are getting free promotion for your song that is included with a more famous work (there is no such thing as free, so a dollar amount could be put on how much it would have costed, and you could be sued for that amount). 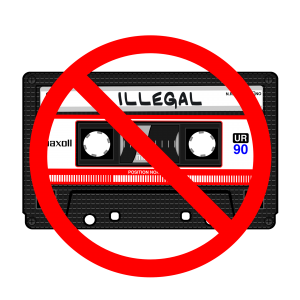 Illegal – Group of mainstream instrumentals, loops or beats rapped over and given away for free.
Many people say that you can rap over uncleared samples as long as you give it away for free, but this is about as illegal as it gets with copyright law. If you give somebody else’s property away for your benefit (promotion), the courts and copyright law see that as stealing and will put a dollar value on how much “free promotion” you received at their property’s (track’s) expense.

Mixtape – Group of songs recorded as free style rapping.
Many rappers will record a quickly produced group of songs to show off their skills. This may be freestyled or prewritten, but either way will lack extensive production like adlib and accent vocal parts. The beat will usually be simple with few dynamic breaks putting the focus on the rap performance. This is a great way to show off a rapper’s skills. This is completely legal as long as the beats are cleared or licensed.

Demo – Group of songs given to live venues, producers, or promoters demonstrating the performance ability of an artist or band.
A group of 2-3 songs that can be as simple as a practice recorded with a phone to a fully produced studio recording. The point is to demonstrate what the act can do in order to get booked to play a show. 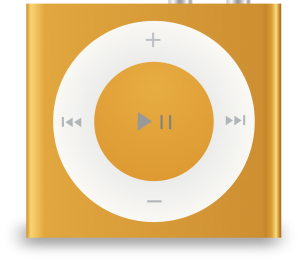 – Group of songs copied from various professional albums/releases onto a cassette tape, CD or digital playlist for personal use.
The only way to keep this one legal is to keep it for PERSONAL USE ONLY. As soon as you give it away it becomes illegal and dishonest, because as stated above, you can’t give away something that doesn’t belong to you.

Conclusion
It’s all really a matter of rhetoric (the way language is used). Anybody can call something whatever they want and if people listening understand it as what it is intended, it works. So yes, to some people a Mixtape is an Album, Compilation, EP, Demo, and Playlist; but in order to function in the professional music world and look like you know what you’re talking about, call it what it is.