How Do You Learn How To Mix? How Do You Make Your Mixes Stand Out?

How do you learn how to mix music? How do you get 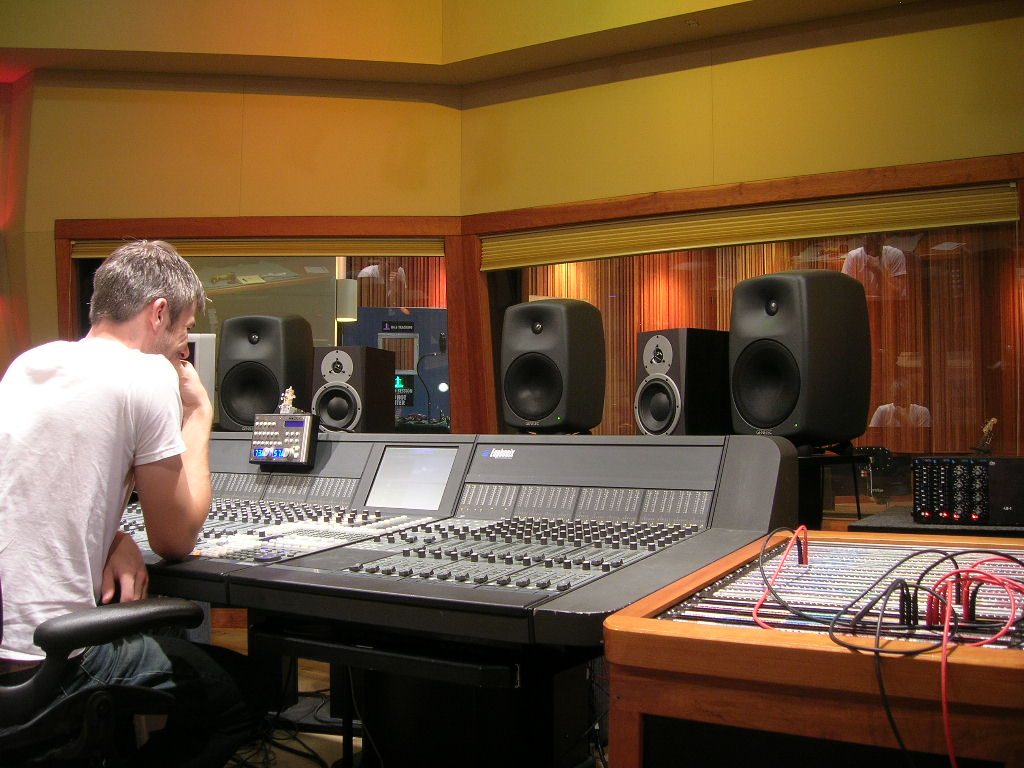 that professional sound on your projects? Is it some expensive piece of gear or plug-in that you don’t have? Or is it some hidden knowledge that nobody wants to give up? Many hobbyists and budding professionals mistakenly assume that they must figure out how audio mixing on their own because they might believe one of these above mentioned myths, or are convinced that they can figure out how to do anything with a little sweat and perseverance.

Not to knock the noble desire to figure it out by yourself, but we have schools, books, and old people for a reason; to learn what they learned and then take it further. So if you are living under the idea that you can just keep working on your mixes by yourself with a little feedback here and there and figure out how to do what professionals who have read books, taken classes, and mentored under seasoned mixers can do, think again. You may eventually figure some of it out for yourself after years of trial and error or it might just come naturally, but educating yourself will get you there a lot quicker.

Step #1:
So the first step is to try to learn as much as you can about sound mixing, and I hate to say it, but a lot of that comes from old dorky white guys, and learning about how audio and the ear work are vital as well. It doesn’t seem glamorous, but there is a science to mixing as well as an art, so dig into those books and websites like this one. There is no formula to mixing audio, but there are a bunch of guidelines that can help you move in the right direction. The knowledge that you gain will help you understand why you should EQ this or compress that.

Second, you need to listen to full quality music (not mp3s or youtube) to train your ears to a professional standard with good speakers in a good acoustic environment.

Your idea for what mixes should sound like is probably based on listening to music way too loud through crappy or distorted sound systems, ear buds, or even headphones you thought were good. Don’t take it personally. I didn’t realize what professional music actually sounded like until I listened to stuff in a real studio.

Third, turn the volume down when you are mixing. It’s OK to turn it up sometimes, but do most of your audio mixing at a level where you can talk over the speakers without having to yell. If you learn about the Fletcher/Munson curve, you’ll find out that when you listen at low levels the mid range is more apparent. At louder levels the highs and lows become more apparent covering up many mixing problems in the mid range. If you mix music at low levels, you can hear and fix all of those mid range problems. When you turn up the volume it will sound even better.

Step #4:
Fourth, take a song to a professional music mixer to have them mix it. This can be a very valuable experience and will be worth every penny. Think of it as paying for a mixing lesson. Ask questions and maybe have the music mixer explain everything they do. Make sure they are good, patient and that you are paying them per hour. You might improve your audio mixing more in one session like that with an experienced professional than a whole year of mixing your own stuff and getting constant feedback from friends and other semi-pro music mixers.

Step #5:
Fifth, separate mixing and mastering when you are trying to compare your stuff to the pros. If you start compressing and limiting the master to get it loud like professional stuff without knowing how to master or having the tools to do it well, you will just make it sound worse. Try not to worry about the level difference when comparing. Turn the pro mix down so that it is the same level as yours. Then you can compare them on a somewhat even playing field.

I promise that there isn’t some expensive piece of gear or plug-in that you don’t have that will magically make your mixes professional; or some fancy doubling, or subbing, or bussing shortcut that a guy explains on youtube to make you sound like a pro. The key is knowledge and it is out there and readily available if you will just look for it, so good luck.