What is ‘Selling Out’?
The term selling out generally refers to someone 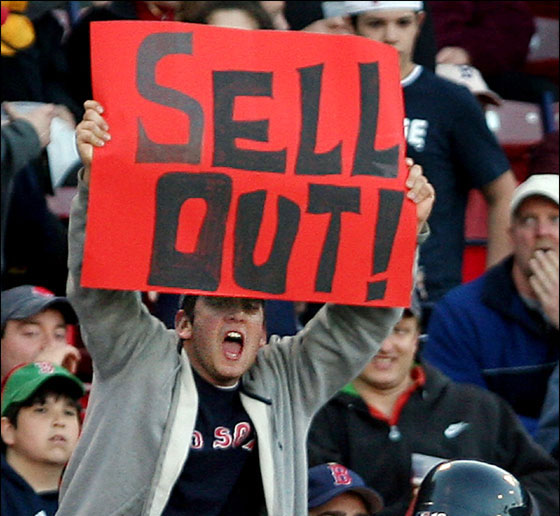 who compromises on their morals, values, or goals in order to receive fame, power, or money. In the music world this term is widely used and abused by fans and critics when a group or artist does anything from change their sound a little to putting their song on a toothpaste ad. The term has been so overused that it’s hard to find a successful act who hasn’t been accused of ‘selling out’. So is selling out really selling out?

Sometimes a group or artist change their sound in order to create a more viable product. No matter how you look at it, groups and artists are retailers. Their songs are the products, performances are the services, and their name, look, and image are their brand. The more attractive their products, services, and brand are, the more earning power they have. Many people reading this are probably already shaking their heads saying that just talking about earning power is proof that these groups or artists are selling out, but don’t we all have to do or sell something in order to live and eat? Am I a sell out to give up on the dream of lazing around on the couch watching tv all day if I go out and get a job so I don’t starve?

A great example of creating earning power by catering to clients is the restaurant business. Just compare the following examples. 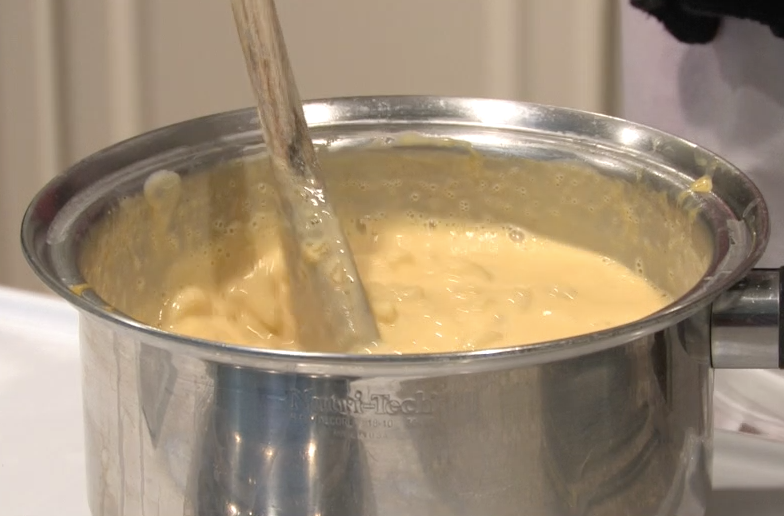 Chef #1 realizes that his friends and family love his recipes that are a mix of Ethiopian and Mexican food, so he decides to open a restaurant based on his recipes. Chef #1 soon finds out that few people share his family and friend’s taste in his eclectic mix of Ethiopian and Mexican cuisines so his restaurant doesn’t do very well and barely stays in business for a while. He keeps advertising and marketing and offers coupons, but the restaurant never makes much of a profit and eventually goes out of business.

Chef #2 realizes that her friends and family love her recipes that are a mix of Irish and Italian food, so she decides to open a restaurant based on her recipes. Chef #2 soon finds out that few people share her family and friend’s taste in her eclectic mix of Irish and Italian cuisines so her restaurant doesn’t do very well. She decides to do some market research by asking her customers what they liked and didn’t like about her restaurant. She decides to make some small and some big changes to the recipes, name, and atmosphere of her restaurant. Chef #2 eventually ends up with an Italian restaurant with a little bit of an Irish twist and it is a huge success. 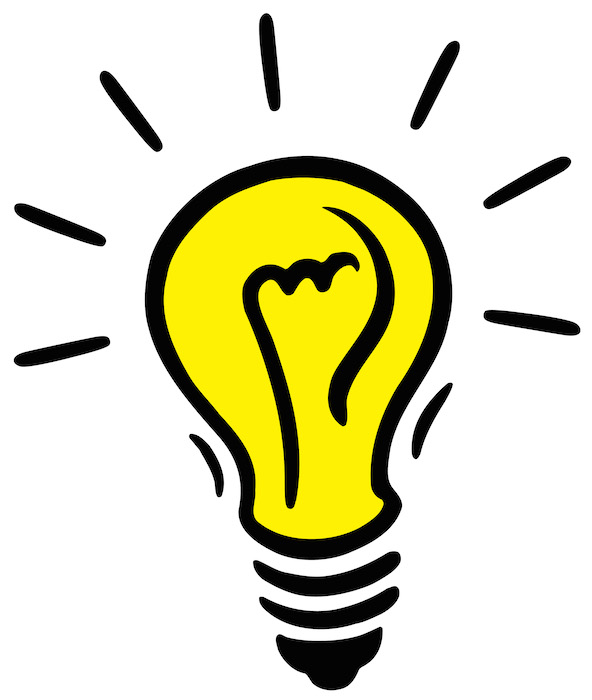 Business Genius or Sell Out

The funny thing is that in the above examples Chef #1 would be called a failure and Chef #2 would be praised as a business genius. But if these were musicians instead of chefs, #1 would be an artistic rock and #2 would be a sell out. Why? Aren’t musicians and artists trying to do the same thing as chefs, create something enjoyable and artistic while make a comfortable living from doing what they enjoy.

Popular music is called ‘popular’ for a reason. It’s music that a large percentage of people like. Popular music caters to what the market (or listeners) like to listen to and buy. If people don’t like it they won’t buy it The artist will not make any money, and will essentially ‘go out of business’ just like a restaurant that makes food that people don’t want to eat.

So is ‘selling out’ really ‘selling out’ or is it just being smart enough to create a product that you can earn a living from. Is the guy who loves playing video games a ‘sell out’ for going out and getting a job rather than staying true to his dream of sitting on the couch playing video games all his life? This sounds ridiculous but isn’t it the same thing? Aren’t we all sell outs for accepting reality and going out to get jobs rather than staying true to our childhood dreams to be a prince or princess? So why is the musician so criticized who faces reality and realizes that if they want to eat, they will have to play or create music that a large number of people like and are willing to pay for? 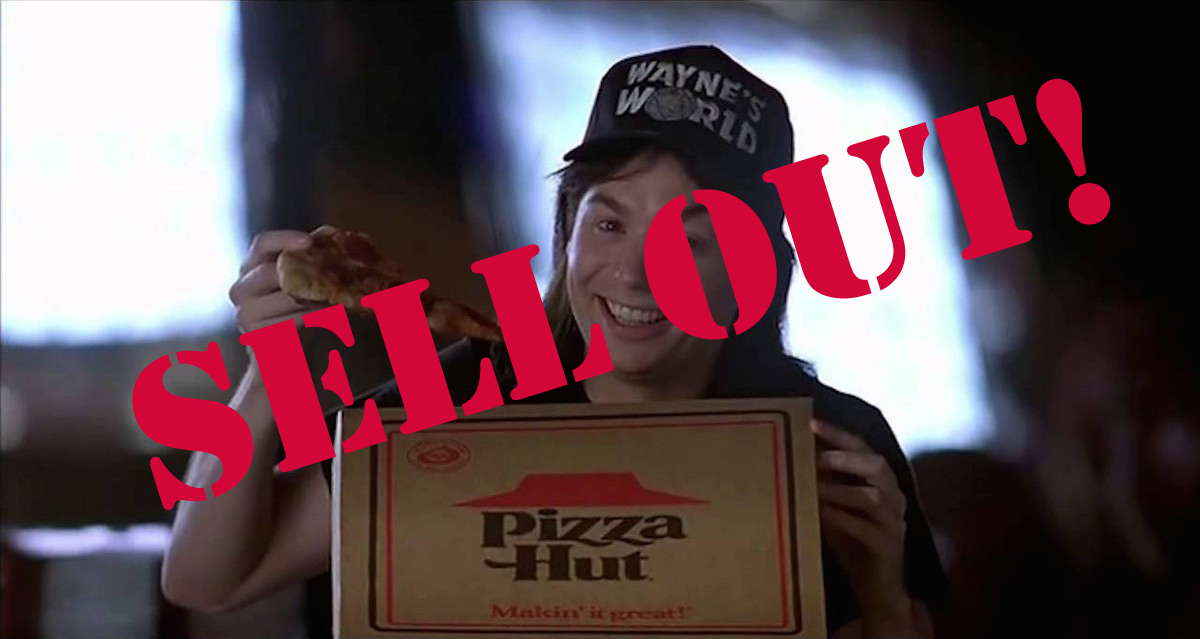 A Different Animal
Now there are other genres and types of music where the composers and artists stay true to their art and don’t sell out. These genres include opera, avante guarde, and art music. Most of this music is subsidized by wealthy benefactors who want the music to stay true to the art. The sad reality is that these genres would simply not be profitable without these benefactors because they lack popularity with the majority of the listening public. The irony comes when fans demands that a popular artist or group stay true to their sound without offering to be the wealthy benefactor to make it possible. The artist or group is then left with two options, ‘sell out’ according to their fans by catering and marketing their music to a larger audience, or stay completely true to their art (pleasing their small dedicated fan base) which will ultimately lead to a lack of profits and failure.

theDAWstudio - August 24, 2015
0
Record Button The record or Arm button is a function found on recorders and not necessarily mixing consoles. This button’s purpose is to determine if...