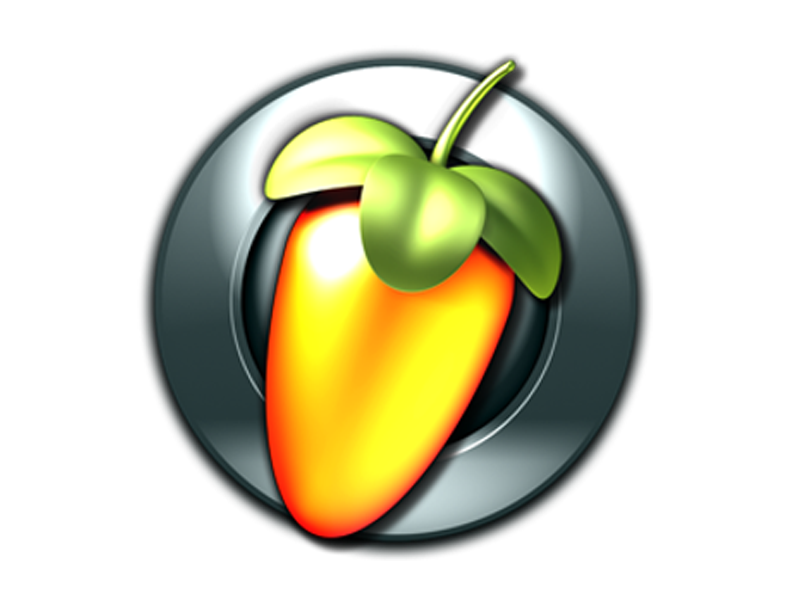 Image-Line’s FL Studio (formerly known as Fruity Loops) is very popular as a starter DAW because it is inexpensive and easy to learn. FL Studio is Windows only and sadly is often passed around for free from user to user. This adds to its popularity, but hurts the creators. It is inexpensive from $49 for a simple version to $299 for a decked out version. It is very popular among high school and college students doing MIDI and loop-based production. There are some professional producers who use FL Studio, but the key to getting professional sounding productions from FL Studio is using 3rd party samples. All of the stock sounds are over-used, familiar and not terribly amazing. 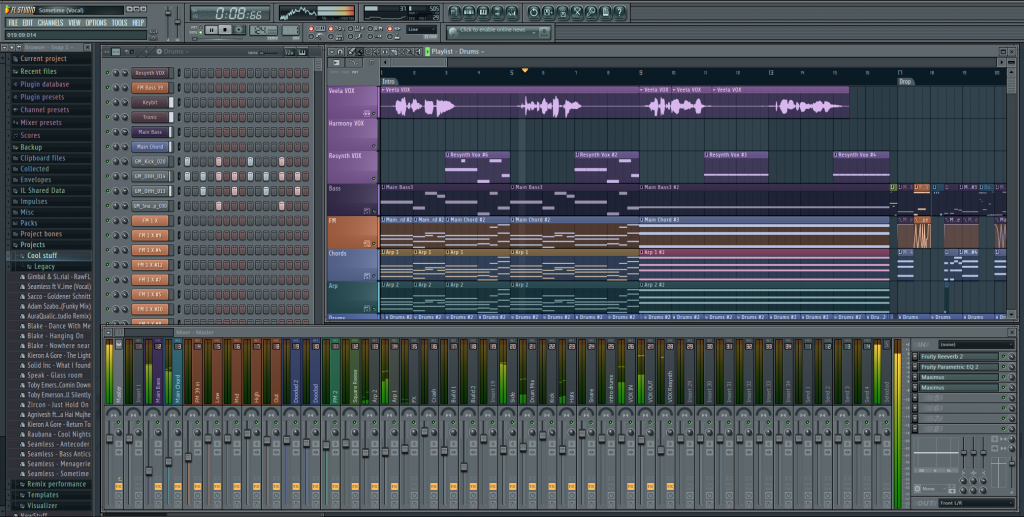 The sequencer is setup similar to a drum sequencer (a pattern-based sequencer) on a sixteenth note grid, so it is great for ‘making beats’ and is therefore insanely popular in hip-hop and rap genres. Many arguments rage between current and former FL Studio users about using it to produce professional music. The truth is that FL Studio can produce a professional product if the user is good enough, but there is a world of advanced features, higher quality processors and sounds in other DAWs that could take that ‘good’ user to an even higher level.