Deciding which DAW is the best really depends on who

is asking the question. Which is best for you really depends on what you are planning to work on, how you like to work, where you will work and who you are going to work with. The debate of which DAW is best, is usually narrowed down to the top five and more specifically Pro Tools verses the other four (Cubase, Sonar, Logic and Digital Performer). In all the discussion that I have heard, the best way the difference has been described is that Pro Tools is a machine and the others act like an instrument. So basically Pro Tools is set up like a functional tape machine, mixing console, and keyboard that is logically designed so that if you understand the controls you can make it do whatever you want. The other DAWs function more like an instrument that can become so familiar that it will practically play the next note for you by anticipating what you are trying to create and placing features in your path that will assist you in the creative process.

Are you an audio engineer who wants a tape machine and a console or are you a composer who wants a creative tool? If you answered yes to the first part, it doesn’t mean that you have to use Pro Tools or visa versa. It just means that you should look a little further into Pro Tools before jumping into something else. What if you said no to both? Maybe you would prefer Ableton Live, which is more for on-the-fly creation, being great for live performance, and for the non-perfectionist-listen-to-one-vowel-fifty-times audio engineer.

Here are some SCENARIOs to help find SOLUTIONs or answers to the what, who, where and how questions discussed earlier.

What projects are you planning to work on?

SCENARIO: I want to record my traditional blues band.
SOLUTION: Pro Tools will function like a traditional studio allowing you to record, edit and mix audio tracks without MIDI features getting in your way. Cubase, Sonar, Adobe Audition and Pyramix also shine as a simple digital audio processors with minimal amounts of music-composition-helping features getting in the way.

SCENARIO: I want to be a film score composer.
ANSWER: Digital Performer and Logic are very commonly used by film composers to score to picture, but many will also have a Pro Tools system in order to create stems for the re-recording mix of the film.

SCENARIO: I want to be a music producer creating tracks/beats for artists.
SOLUTION: Cubase, Sonar and Logic are often used for this type of music creation because of their great virtual instruments, loops and music creation features. Reason is also very often used in conjunction with these three or Pro Tools for music production.

SCENARIO: I want to do audio editing and restoration of conference calls, field recording, etc.
SOLUTION: Adobe Audition and Sound Forge are great DAWs for audio editors and also have many great restoration plug-ins and tools built into the software. Pro Tools is arguably the simplest audio editor, but doesn’t have any restoration tools built in. They would have to be purchased as additional plug-ins.

SCENARIO: I want to do audio for post-production of film, television and video.
SOLUTION: Pro Tools and Nuendo (Cubase’s older sibling) rule the audio post world because of their rock solid performance, expandability, and integrated audio for picture features. Adobe Audition is also popular when used in conjunction with video edited in Adobe Premier.

SCENARIO: I want to record music of the highest quality without all the superficial bells and whistles.
SOLUTION: Sadie, Samplitude, Sonoma and Pyramix seem to be aimed towards the audiofiles of the recording world with rock solid programming dedicated to providing the best sound quality, a simple yet functional set of tools and some even having support for recording DSD and DXD formats.

SCENARIO: I want to have fun making some music as a hobby.
SOLUTION: Budget constraints can really dictate what to get so Garage Band, FL Studio, Ableton Live and trimmed down versions of Sonar and Cubase become better choices. Free options like Audacity and Ardour are simple yet powerful.

Who are you going to work with?

SCENARIO: I am going to collaborate with my other band members working individually in each of our studios on our album.
SOLUTION: You probably want to make sure that you are all using the same program because compatibility between DAWs exists but is pretty limited. You then want to answer some of the ‘what’ questions above to decide on your DAW.

SCENARIO: I work with professionals who demand delivery in Pro Tools.
SOLUTION: This is the case in a lot of the professional audio world so you have to decide if you are going to fully commit to Pro Tools or work in another DAW and then port stems or individual tracks over to Pro Tools for delivery.

SCENARIO: I work with vocalists and songwriters who don’t know anything about technology.
SOLUTION: Use whatever you feel comfortable with as long as it runs smoothly and looks professional, which is the case with most of the mainstream DAWs already listed minus some of the open source and trimmed versions.

SCENARIO: I am going to work with artists who will take their tracks into large studios during and after the production process.
SOLUTION: You will first want to find out which DAW the large studio is using, but it will most likely be Pro Tools. If so, Pro Tools will be the best choice to make interplay between your sessions and the large studio sessions as simple as possible.

SCENARIO: I am going to compose and create music on my own maybe bringing in a musician to play on things every now and then, but I will just deliver stereo mixes.
SOLUTION: Digital Performer, Logic, Cubase and Sonar are all going to be great programs that you can customize to your production style. When people come to record just make sure that you are comfortable enough with the recording features to make the process smooth and hassle free for the performer.

Where will you work?

SCENARIO: I am setting up a dedicated spot in my basement where I can record.
SOLUTION: Any of the DAWs can work great for a home studio.

SCENARIO: I am building a large multi-room production facility with investors and a business plan.
SOLUTION: Multiple Pro Tools systems with the main system running Pro Tools HD will be required in a facility of this size. It would also be wise to install multiple DAWs in smaller Producer rooms to facilitate working with people who use other DAWs.

SCENARIO: I will be creating music on the fly during live performances.
SOLUTION: Ableton Live is the definite choice for live performance production, although Reason is another good option.

SCENARIO: I will be creating backing tracks and elements to dynamically use and interact with in live performance.
SOLUTION: Ableton Live is great as well as Logic (with Main Stage) and even Reason. All of these have great tools like virtual instruments, guitar amp emulators and MIDI controllability to create a dynamic and changing live performance.

SCENARIO: I like to sit down and start composing without any setup.
SOLUTION: Many of these programs can be customized to your composing style with a little bit of setup, but Digital Performer, Cubase, Sonar and Logic are some of the best for this. Each function like an instrument, helping the user to create music with a seamless integration of art and technology.

SCENARIO: I like to make templates for whatever I am going to do so I can get going quickly.
SOLUTION: All DAWs nowadays let you create templates or choose from system templates to get you started quickly.

SCENARIO: I like to be meticulous in everything I do from setup to processing.
SOLUTION: Pro Tools, Reaper and Samplitude are some of the DAWs that cater to the meticulous engineer mentality. Each are very machine-like in how tracks are setup and used, without hidden features happening in the background, or calling controls by non-technical, creative sounding names like warbler in place of LFO or HiFi in place of EQ.

SCENARIO: I like to work quickly, not having to worry about editing breaths on a vocal or quantizing slightly off MIDI events.
SOLUTION: Ableton Live is the best program for this mentality, but Logic, Cubase and Sonar can be configured to work this way as well. 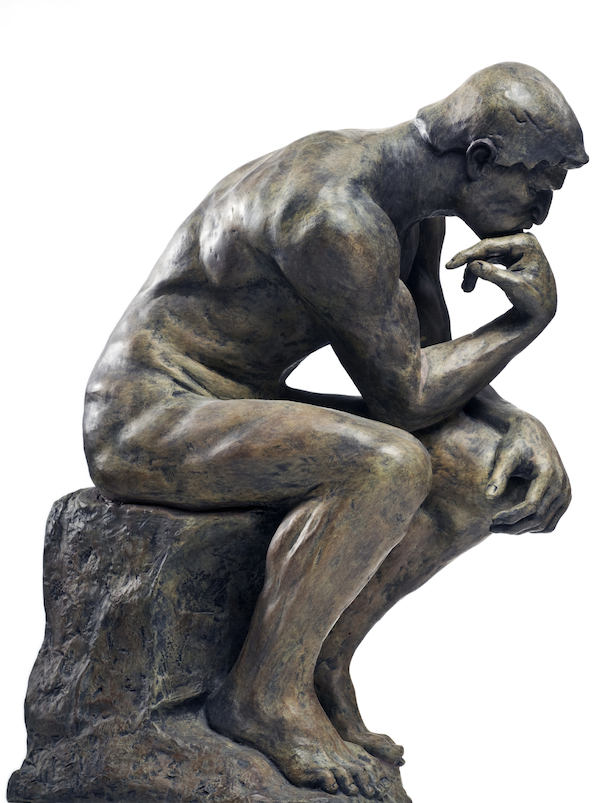 CONCLUSION
So is there really a best DAW? I don’t think so. It is all relative to who you are, how you work, what you do and what you are already comfortable with. There IS a Best DAW for YOU however, so if after looking through these scenarios and reading the comparisons you find yourself questioning if you are using the best DAW for you, check out a new one and see what happens.

Check out the DAW Comparison Chart to weigh your options.

What is a DAW? – What does a Digital Audio Workstation actually do and what’s the difference between a Hardware DAW and a Software DAW? Learn all of this and more in this educational and informative article.

theDAWstudio - January 19, 2013
0
The sine wave is the most basic and simple waveform. It doesn't actually exist naturally, but we talk about it, draw it, and use...