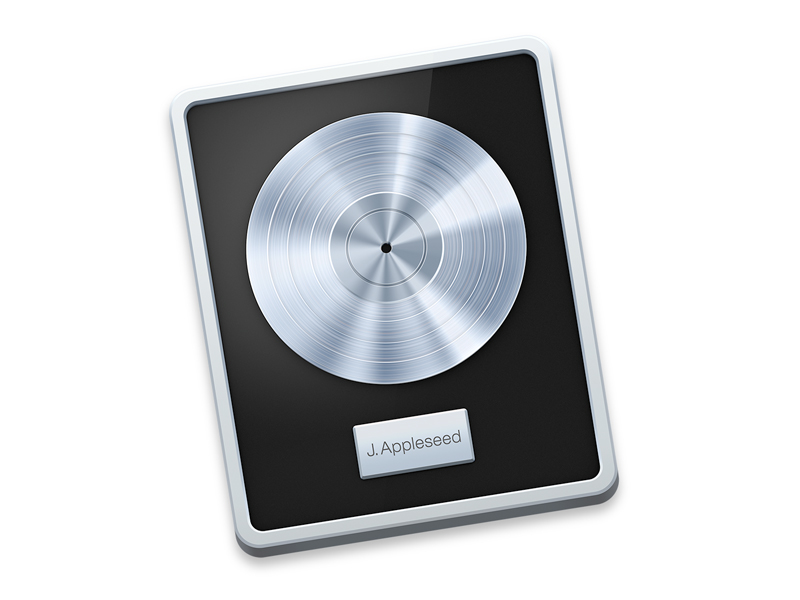 Apple Logic Pro (originally made by Emagic) has been around for a long time, since the it was a simple MIDI sequencer. Emagic developed Logic for both Mac and Windows, but the Windows version was discontinued after Apple acquired Emagic in 2002. After a few versions, Logic was officially Apple-ized being the first truly single window DAW while still allowing multiple window workflows. 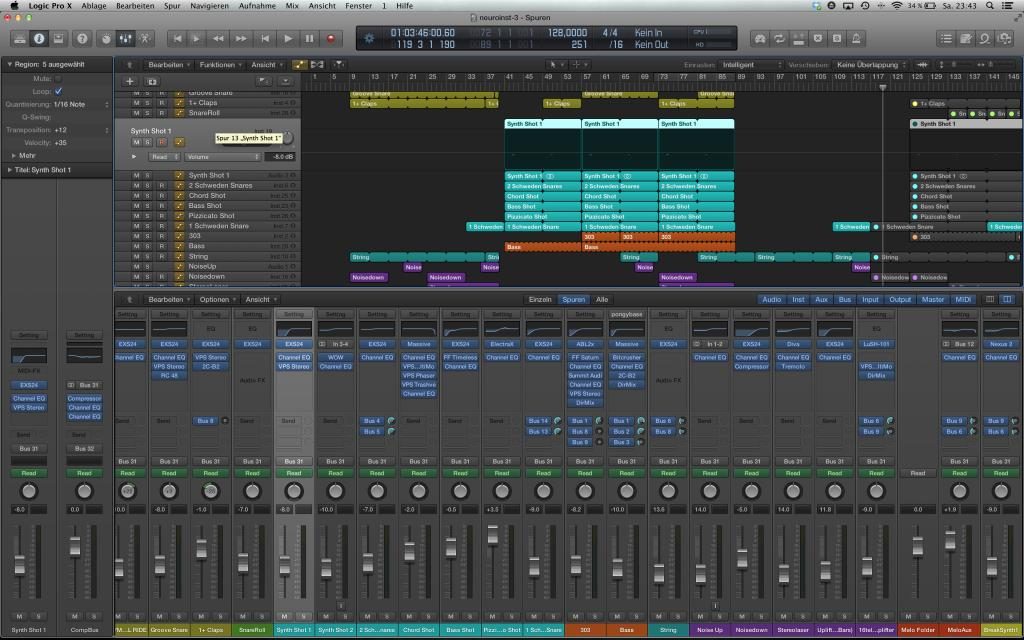 This helped to make Logic one of the most popular DAWs in addition to Apple adding a suite of program an amazing library of loops and cutting the price in half. Logic is most commonly used for music production with an expansive feature-set of loops, virtual instruments and processors. It functions like an instrument, assisting in the creative process and is used by countless composer and electronic musicians. You will also often see Logic Pro in full recording studios completing every step of the production process. The lack of significant updates in recent years has caused Logic’s popularity to wane. There are rumors of a Logic Pro X (10) release that will hopefully revitalize the program, but only time will tell.