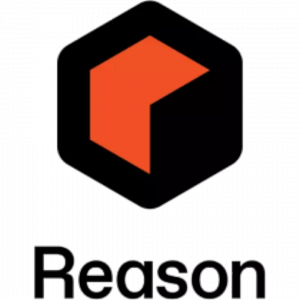 Propellerhead Reason is a unique player in the DAW game. Reason has traditionally been a MIDI sequencer and a virtual instrument. If you wanted a vocal, you had to record it somewhere else and then import it into the sampler in Reason to be triggered in order to play. If you didn’t want to go that route, you could rewire Reason into another DAW that did let you record audio. Rewire is really what has made Reason famous. It started as a simple collaboration between Steinberg and Propellerhead, but has allowed Reason to interface intimately with nearly every DAW out there. Rewire basically connects two things, multiple audio outputs from Reason to the rewired DAW’s mixer and MIDI from the rewired DAW’s sequencer to the virtual instruments in Reason. 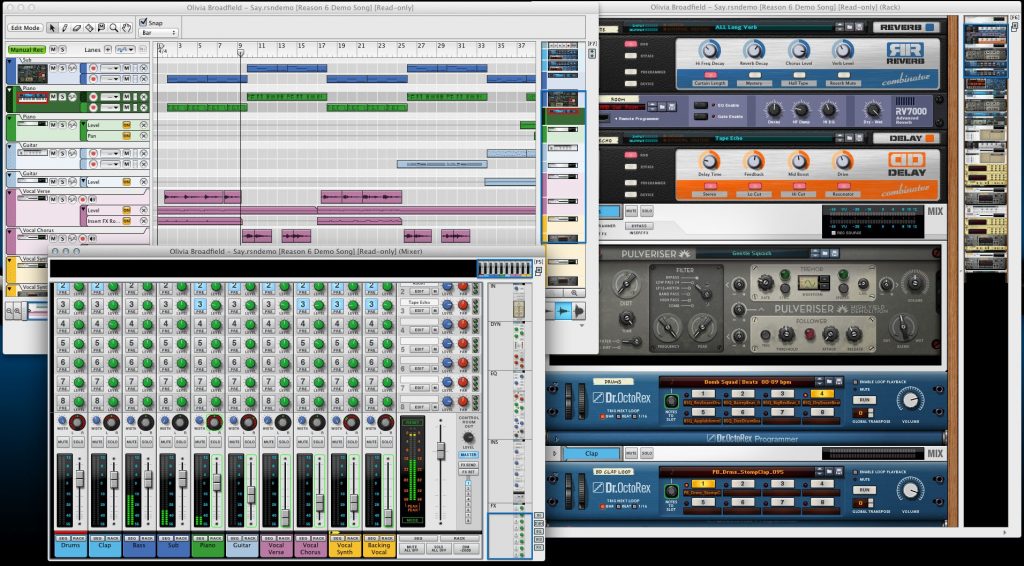 Reason is setup like an equipment rack that keeps going and going. You can add mixers, synthesizers, samplers, drum machines, effects, etc. The best part is that when you hit the ‘tab’ key the rack flips around and you can see the backside of the rack (with dangling cables and all). You can move cables around route things however you want to, but don’t worry the software automatically connects things for you if you don’t want to mess with it. A big strength of Reason is the Refills. They are additional sounds that you can purchase that work with the various virtual instruments in Reason. In 2009 Propellerhead decided to add a new program called Record to work in conjunction with Reason to record audio. It didn’t really take off so in 2011 Propellerhead axed Record and finally put audio recording into Reason. Now Reason can officially be called a full DAW. The jury is still out on where Reason will stand in comparison to the other DAWs, but so far it looks to be a very functional music-making tool. It’s not a post-production or straight up audio editing program, but Reason will let you record guitar parts and vocals, edit and comp them and even time stretch them to compliment your MIDI production.