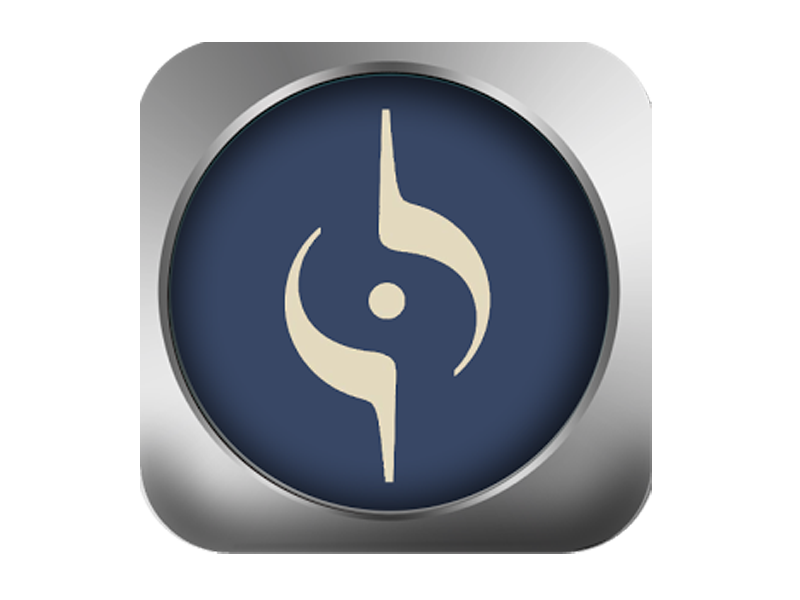 Cakewalk Sonar is a longtime player in the DAW game going all the way back to the 80s with MIDI sequencing. It still somewhat follows its history focusing more towards music production and MIDI sequencing, but is capable of doing everything a DAW can be imagined to do. This statement will probably get some of the hardcore audio engineers who have been Cakewalk users since they first started using a computer who swear by its sonic ability in a huff, but take a look at their marketing. The truth is that most of the DAWs mentioned produce hit records and professional products. Cakewalk is simply marketed and designed more towards the music producer and electronic musician. It is more than capable to run orchestral recording sessions but is rarely used for such things. Cakewalk is very commonly seen in personal and project studio because it is PC only and reasonably priced. Unlike Digital Performer, Sonar is not commonly used for film and media composition because its notation functionality is not well developed and it is marketed to a younger and more hip crowd. It is also not too popular with post-production or dedicated audio-editing (except for the lifers) because of its focus towards MIDI and music production. 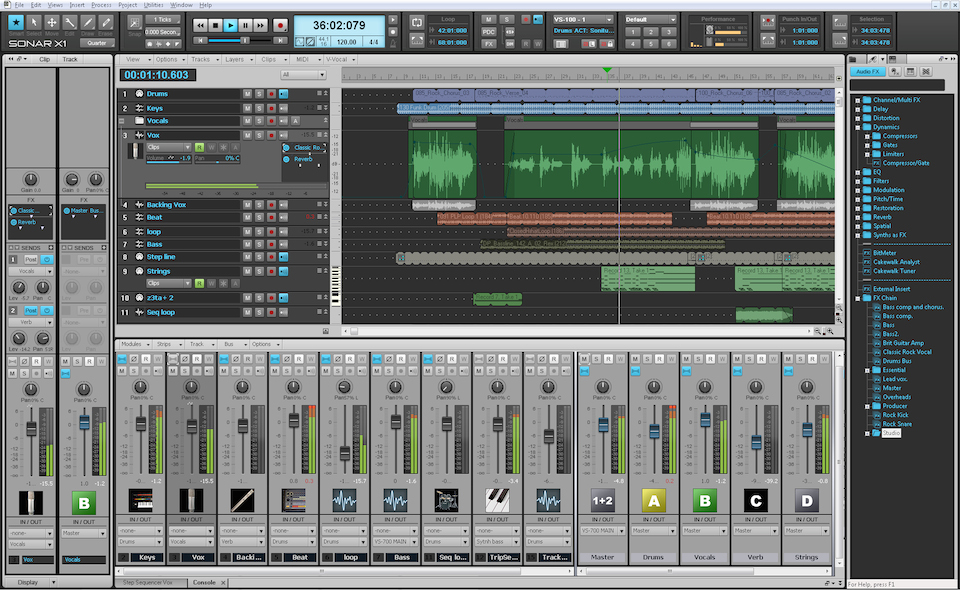 The Sonar X1 release in late 2010 was designed to update the looks and functionality of Sonar to re-position it higher within the top tier of DAWs. Many say that Cakewalk stole features from other programs, but the truth is that every DAW is constantly stealing from each other to appease their users. X1 addressed some of the longtime complaints of too many windows and too many tools by implementing a streamlined docking system, windows configurations and a multi-tool. This new feature set is helping Sonar to stay in the game as one of the top music production DAWs on the market today.

theDAWstudio - January 19, 2013
0
Sound Waves Basics: Sound Waves are vibrations that travel through the air. While they travel in the electronic and digital worlds they are commonly shown...