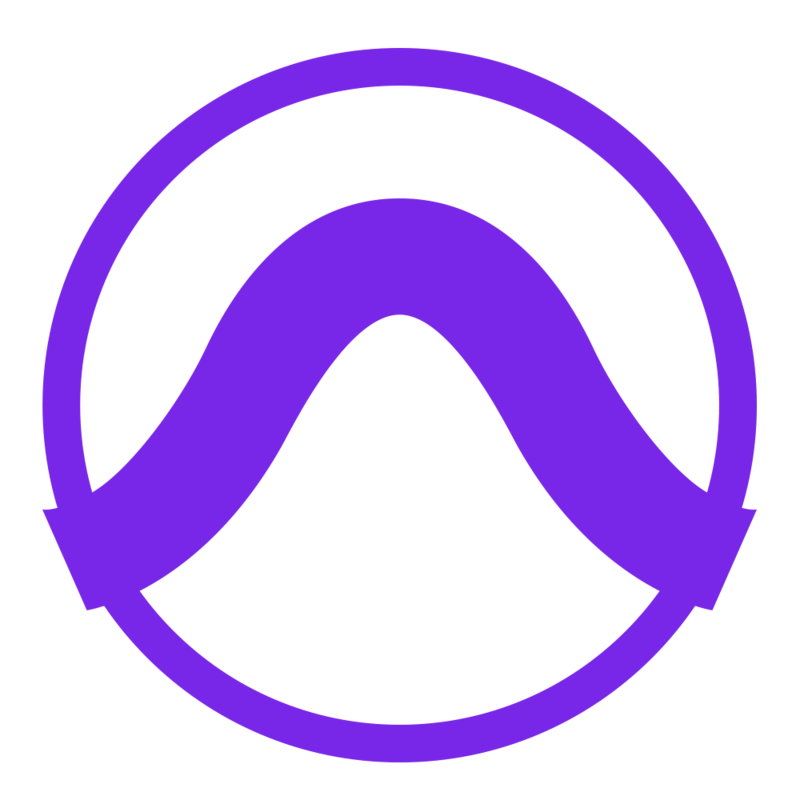 Avid Pro Tools (formerly made by Digidesign) is the industry standard DAW for a handful of reasons. First, Pro Tools was the first program to be able to record and edit audio stably on the computer. The native computer processors were not powerful enough, so Digidesign built DSP accelerator cards that could handle the processing power. This caused Pro Tools to be one of the first adopted programs for audio editing in professional studios. Second, Pro Tools is designed as a functional machine that can be used from music creation to audio for post-production. Finally, Pro Tools is designed with a simple and standard layout that is not customizable like many other DAWs. So Pro Tools in one studio is going to look and function just like Pro Tools in a studio on the other side of the world. If an engineer knows Pro Tools they can jump into the middle of another engineer’s session and be instantly off and running (without any need to recall key commands or windows arrangements). The standard layout and key commands of Pro Tools are often a topic of hot debate, so they could look like a huge strength or a big weakness depending on who you are. Pro Tools has been a two-window system for a long time with the edit window for arranging and editing audio and MIDI events and the mix window for mixing. These windows have a small amount of customization but if you want to see your groups for example, they will always be at the lower left side of the mix or edit window. They might be hidden (shown by pressing a button), but they can’t be deleted or removed. When it comes to key commands they can’t be changed, but they have been setup very logically with different modifiers (option, control, etc.) being assigned to different groups of functions (edit commands, automation commands, etc.), and similar functions being grouped together on the keyboard. 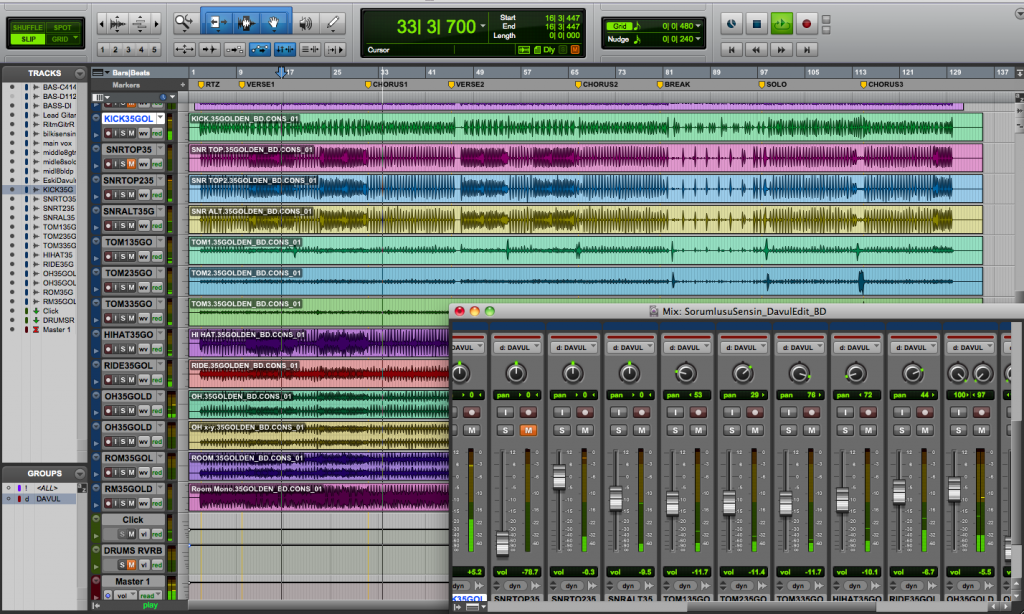 Pro Tools has two main versions, Pro Tools (formerly LE or the Native version) and Pro Tools HD (DSP accelerated version). Pro Tools HD is the continuation of what made Pro Tools famous in the first place, the DSP cards that run the hefty processing. This extra power really set Pro Tools apart for years, because large facilities could have the rock solid power and performance that they needed (for a hefty price tag $10,000 and up). Competitor DAWs have been creeping in on this market by bridging multiple and custom built systems to provide the same type of performance. With the progression of computer power and stability, native (or host-based systems) have begun to compete with Pro Tools HD. Pro Tools has responded by beefing up their Native system (Pro Tools) and coming out with new HDX cards to keep ahead of the curve.

Check some of other posts related to Pro Tools including Pro Tools Free, Pro Tools First, and Pro Tools Download.