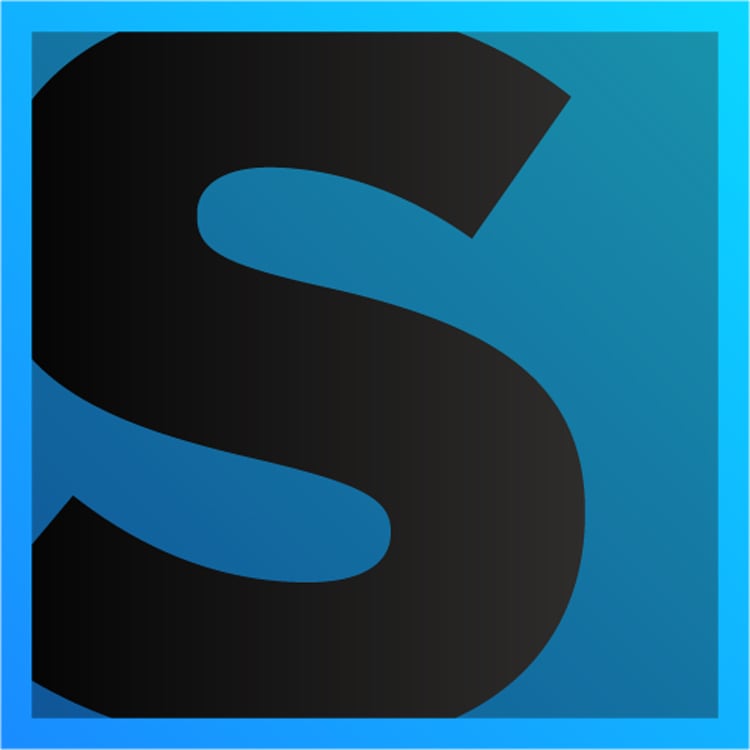 Magix Samplitude is considered by many professionals to be the best sounding DAW available with mastering grade stock plug-ins, a pristine audio engine and a full-featured MIDI suite coming standard. It has all the bells and whistles of its competitors and does everything in a very intuitive manner. It doesn’t have the userbase of some of the other DAWs for a couple of reasons. First, Magix doesn’t really do a lot of marketing of Samplitude, and second, it is Windows only in a professional community filled with Mac users (there were rumors of a Mac version, but it no longer looks very likely). Magix has really done a great job with the software, but missed the boat on who to market it to and how to get it into their hands. 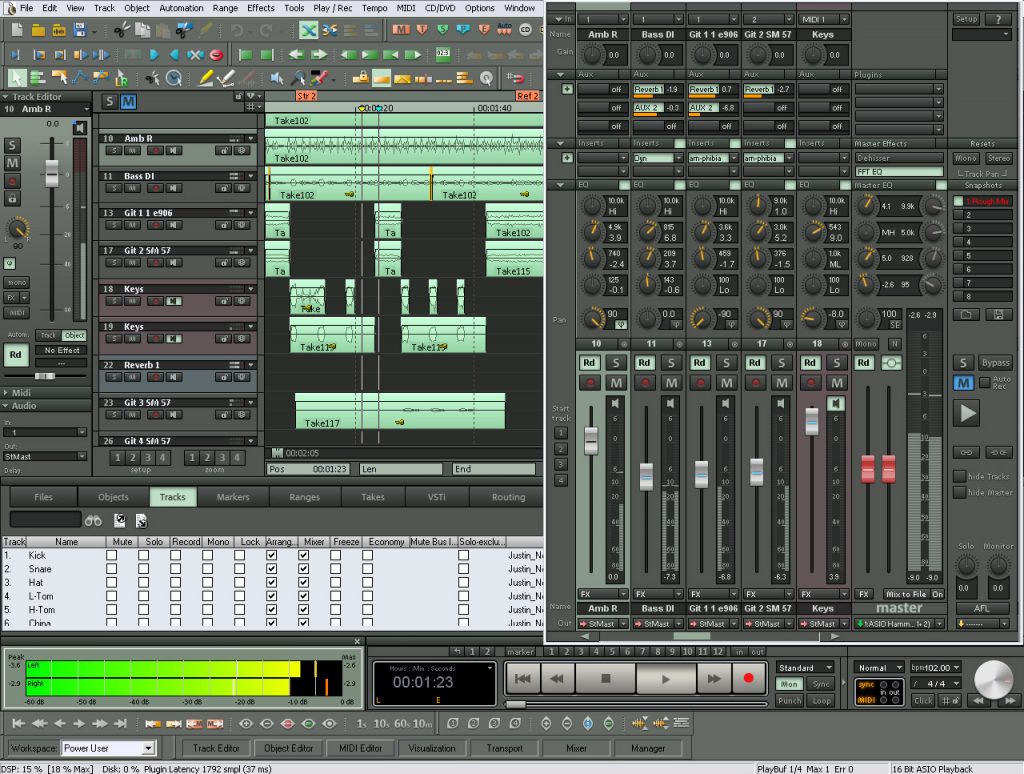 Samplitude does have an older sibling named Sequoia, which is basically Samplitude with a bunch of specific high-end large audio facility features added. It is more focused towards post-production, mastering and broadcast and it costs quite a bit more. 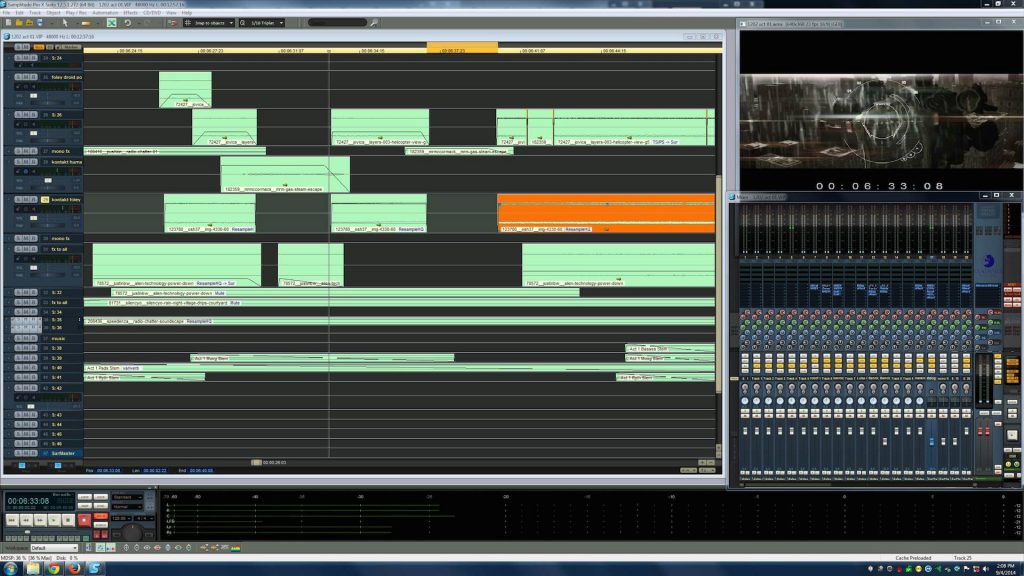