If any DAW should get an award for thinking outside the box, it is Ableton Live. The entire concept of Ableton Live is not to conform to the standard tape-machine/mixing console/edit window-based layout and workflow of every other DAW.

Live is catered to creating music and if that works better without a mixing console type view then get rid of it. This is a great model and Live has found a very loyal following of users who have embraced this out-of-the-box style thinking. The issue that often arises is that this loyal fan-base tries to convince the rest of DAW users that they should throw away their mixing console mentality and embrace the future.

The truth is that mixing consoles are here to stay and there is an audio engineer mentality and linear way of thinking that will always keep them around. Live is great for free flowing music production and live performance, but will never replace the traditional recording studio model. 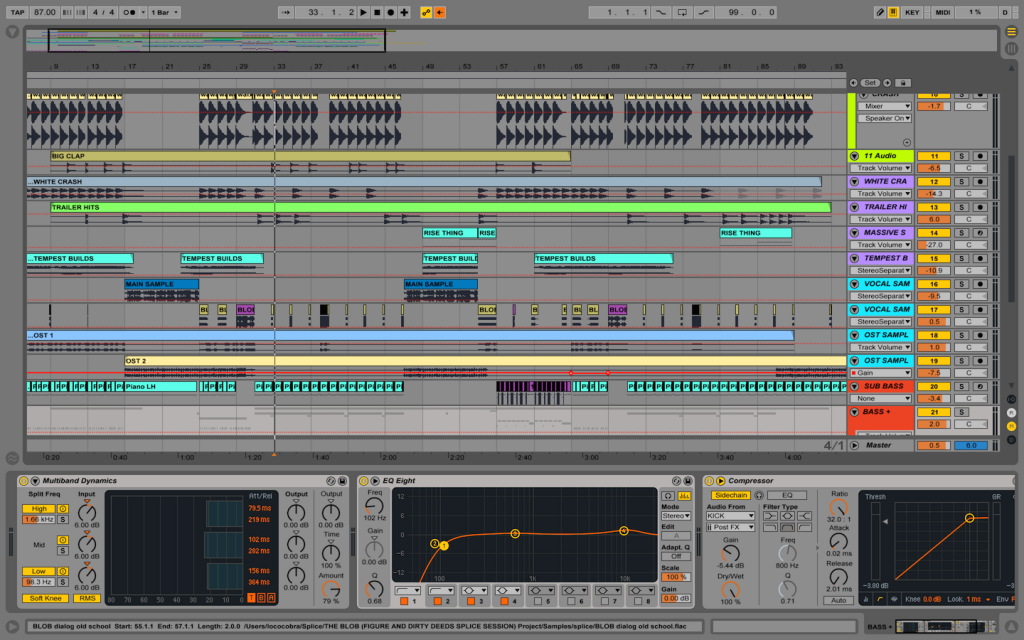 Once you get past this debate you can accept Live for what it is, an amazing producing and performing instrument. It is not designed for the meticulous audio engineer who listens and tweaks and listens and tweaks…and tweaks some more. It is designed for everything to be done on the fly. It is designed to let you throw down an idea and then another while the creative juices are still flowing. This is a great creative model and a great program. Another benefit to Live is that it can run as a rewire application connected to another DAW, so if you find yourself torn between the two mindsets just embrace them both.