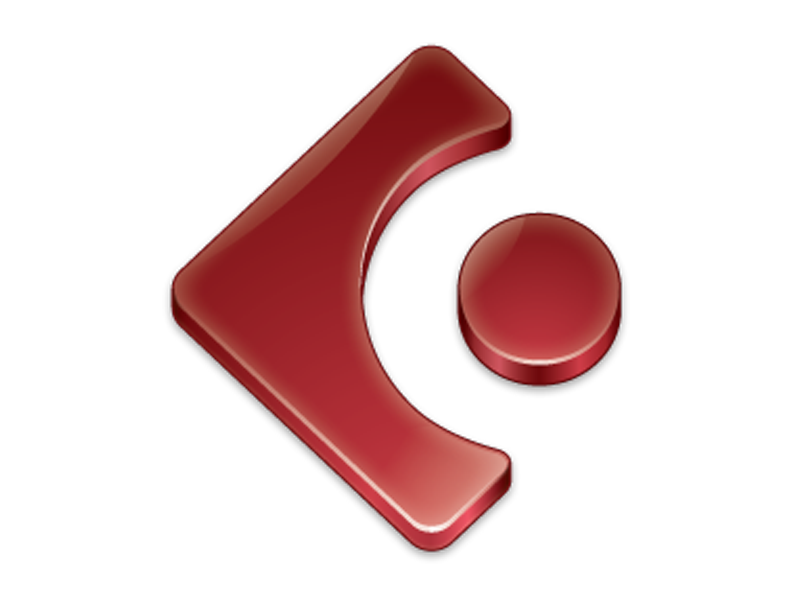 Steinberg Cubase has been a player for a long time in the DAW game. Originally a MIDI sequencer program on the Atari computer in 1989, Cubase has evolved with the growth of computers to a full DAW that works on both Mac and Windows. Benchmarks and user opinion show that it is more efficient on Windows than Mac, but it is still well designed for both. Cubase has long fought the stigmatism of being a less than professional quality DAW. The audio processing was at one time considered ‘less than professional’ until the Nuendo (Cubase’s older sibling) audio engine was incorporated into Cubase. Steinberg then decided to change the market’s perceived relationship between Cubase and Nuendo, formerly consumer – Cubase; and professional – Nuendo. The market has now been officially trained to differentiate between Cubase, a professional music and audio production DAW; and Nuendo, a professional audio for post-production DAW. 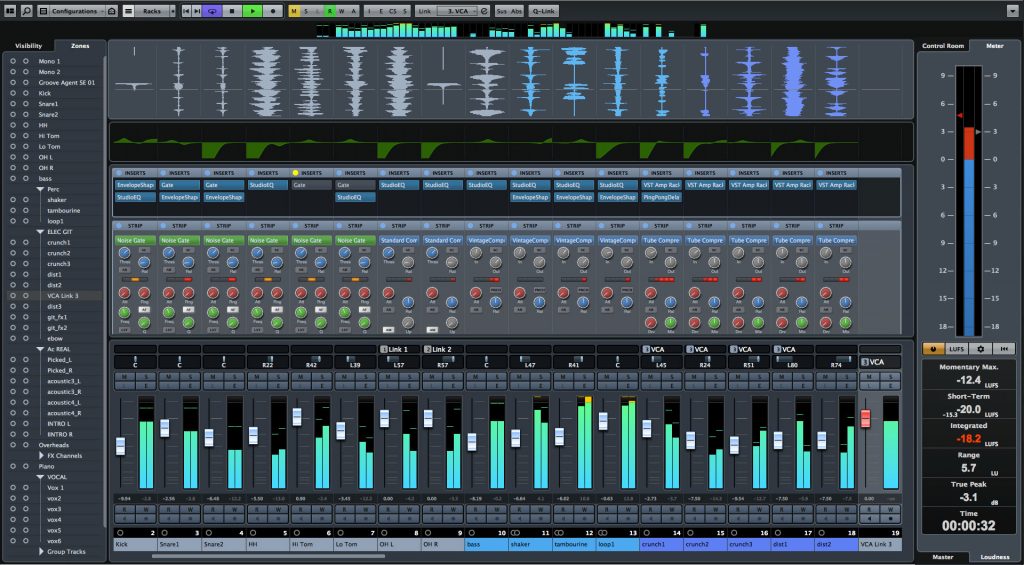 Cubase is a great option for any music production environment from recording a band to creating electronic music. It comes with an expansive suite of plug-ins, production tools and advanced features. One of Cubase’s great strengths is the VST (and VSTi for virtual instruments) plug-in format. This format is used by many other DAWs, but was originally created by Steinberg. There are thousands of free and inexpensive plug-ins readily available all over the web including VST plug-in creators. Steinberg also brought us the commonly used ASIO (audio driver format) and rewire (in conjunction with Propellerhead).

theDAWstudio - May 6, 2016
0
New York Compression is a variation on Parallel Compression used specifically on drums. The variation is simply that in addition to hitting the parallel...

Which is the Best DAW for you?