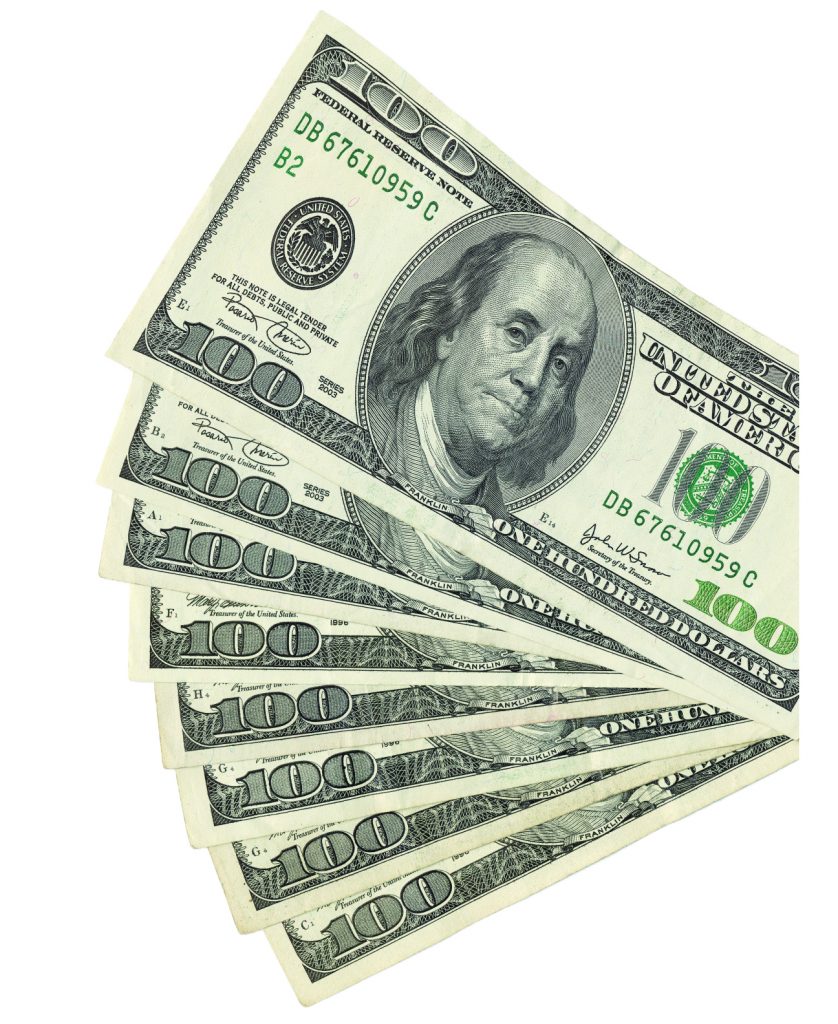 project studios have increased the need for pre-production before a music project gets recorded. Music pre-production is kind of like creating a grocery list before shopping. You don’t usually write which isles you will walk down on the list or the exact brand of the product, but you get things figured out generally. The music pre-production process usually entails decided which songs to record, refining song form and lyrics, and tightening up performances and arrangements.

What Should You Plan?
Here are some important things to discuss as you sit down and do some pre-production. 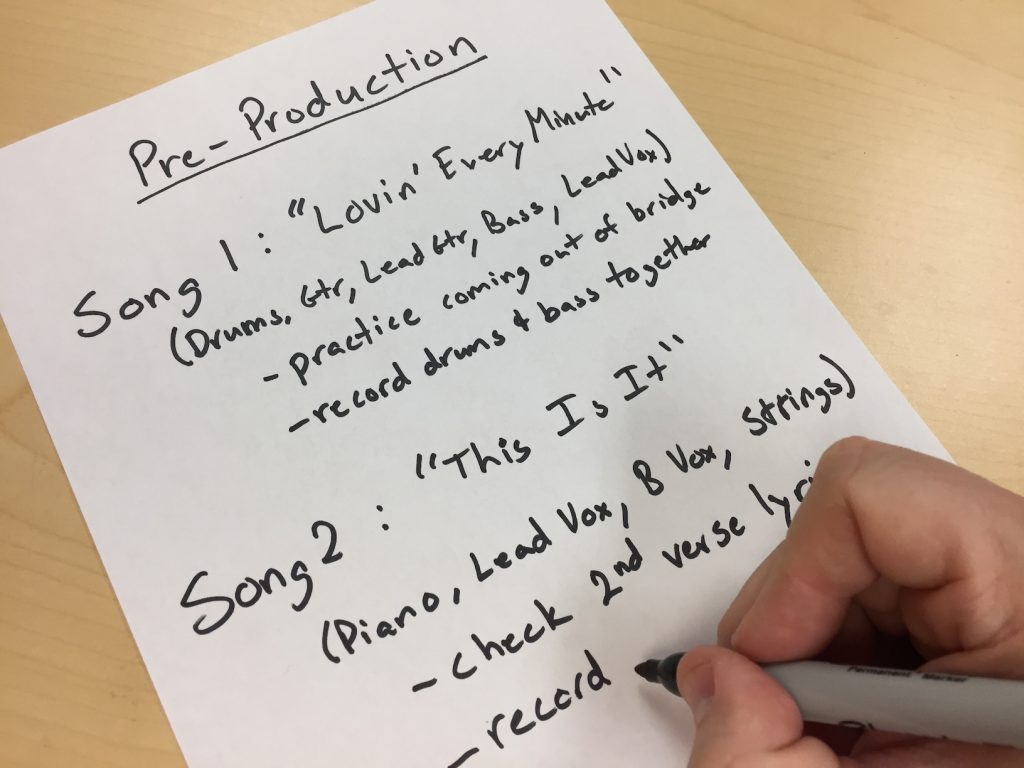 History
It helps to think about how many of your favorite albums were produced and recorded in the past. The record label and producer would usually buy out a studio for a few months (pay to have it 24 hours a day 7 days a week). The band/artist would enter the studio (sometimes with not even a single song written) and start to write, play, and record. Some times entire days would be wasted jamming, working on songs that wouldn’t be on the album, or just hanging out eating pizza. It seems surprising, but recording budgets were huge and some of the greatest albums of all time were recorded in this fashion. But even while sessions like this were happening, other artists were meticulously planning ever aspect of a song before entering the studio. The Beatles had to plan every aspect of Sgt Peppers before recording in order to work within the limited scope of the four-track recorder.

Today
Recording budgets are not what they used to be, so even mainstream record label projects utilize a large amount of pre-production to minimize costs. This is often done with the producer and the artist/band meeting at a rehearsal location or the producer’s modest project studio to do planning and prep for the project. Honestly, any band/artist/producer who is serious about recording a project or song within a budget is going to be better off doing some pre-production. Sadly, it is often the responsibility of the engineer to remind less than prepared artists/bands that a small amount of focused pre-production time will save them a lot of time and money in the studio. This may seem like bad business since clients may end up spending less time in the studio because of your advice, but a happy client will always pay dividends when it comes to referrals and repeat business. I have seen too many musicians leave ‘angry with the studio’ because of their own ignorance of how much time and money it can take to complete a project. So save money by being prepared, because a little pre-production can go a long way.

Previous articleThe Myth of the Cheap High Quality Studio
Next articleWhat Really Is A Mixtape?