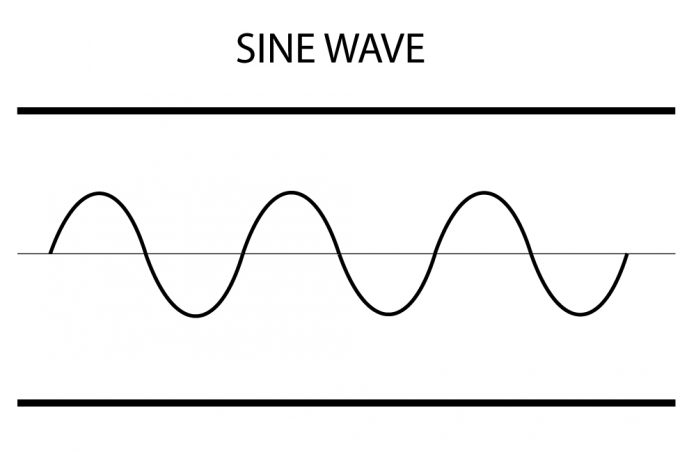 The sine wave is the most basic and 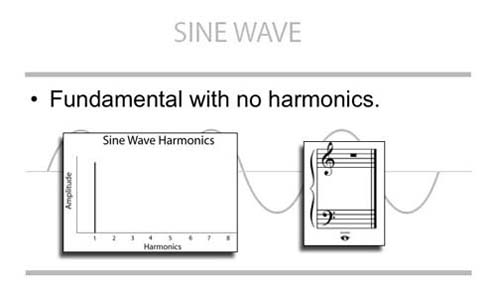 simple waveform. It doesn’t actually exist naturally, but we talk about it, draw it, and use it all of the time. A sine wave has only a fundamental and no harmonics. You may recognize it from warning tones and beeps. Listen to it here.

theDAWstudio - May 9, 2016
0
Metering There are two main types of meters in audio, peak and rms (root mean square or average). Each of these have their own benefits,...